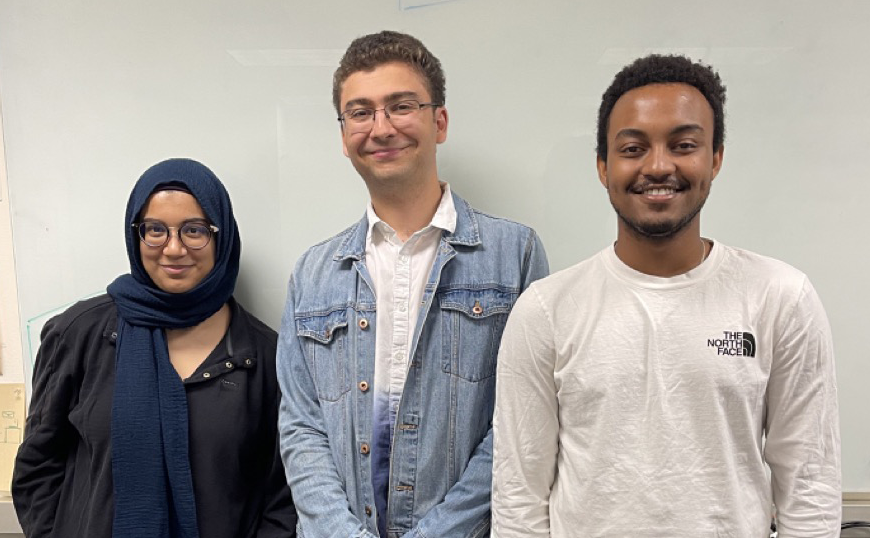 The team was rewarded with $3000 and presented their work at an Observable Insight conference following the release of the results.  Publicly launched in 2018, Observable is a platform that allows people to work with data sets and collaborate on coding online.

“It was pretty much a spur-of-the-moment kind of thing because my professor announced it a week and a half beforehand, and he [told us] we could participate if we like,” Khokhar said. “Our professor, Dr. David Kirkby, is an ambassador with Observable — it’s pretty new and [works with] a higher level-programming language.”