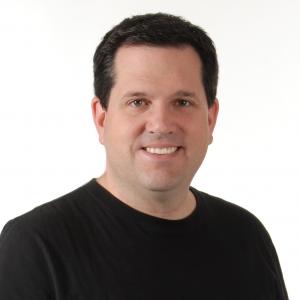 Meetings: WIMP Alternatives Come Out of the Shadows

At an annual physics meeting in the Alps, WIMPs appeared to lose their foothold as the favored dark matter candidate, making room for a slew of new ideas.

The Rencontres de Moriond (Moriond Conferences) have been a fixture of European high-energy physics for over half a century. These meetings—typically held at an Alpine ski resort—have been the site of many big announcements, such as the first public talk on the top quark discovery in 1995 and important Higgs updates in 2013. One day, perhaps, a dark matter detection will headline at Moriond. For now, physicists wait. But they’ve gotten a bit anxious, as their shoo-in candidate, the WIMP, has yet to make an appearance—despite several ongoing searches. At this year’s Moriond, held this past March in La Thuile, Italy, some of the limelight passed to other dark matter candidates, such as axions, black holes, superfluids, and more.